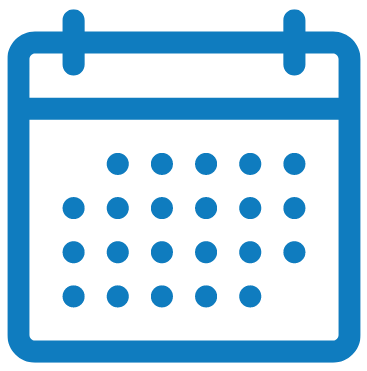 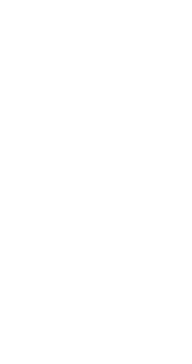 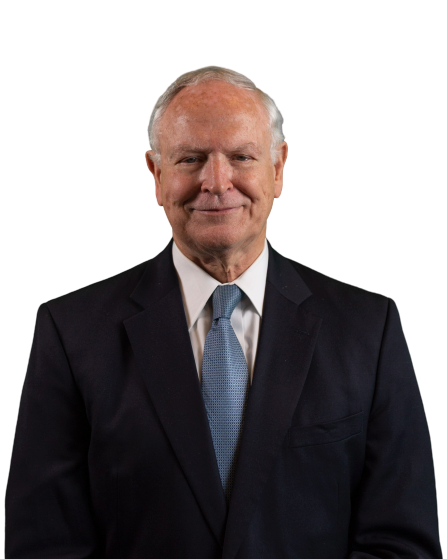 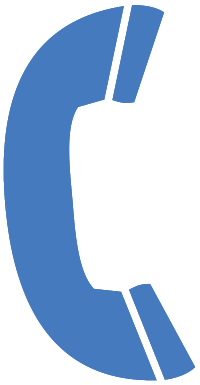 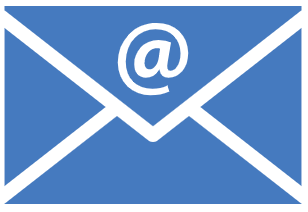 Boyce Abernathy has over forty years of experience working side-by-side with entrepreneurs and as the owner of his own companies. Boyce is a Principal at Neri Capital Partners, a boutique Mergers and Acquisitions Advisory firm based in Atlanta and focused on the Southeastern United States.

After graduating with a Bachelor of Business Administration from the University of Georgia, Boyce served as a U.S. Air Force pilot in flying worldwide missions while attaining his Flight Examiner Aircraft Commander Select Lead rating and earning his MBA from Southern Illinois University. After the military, he spent twenty-two years at Exxon, working his way up through various petroleum marketing positions that included sales representative in the Mid-South Marketing Area, V.P. of Marketing Esso Chile, Retail Director over Esso Brazil’s 3,300 service station chain, and as an Exxon’s International Aviation Fuels Manager.

For five-years, Boyce owned and managed a truck stop chain in Florida and Georgia and a marina in the Outer Banks, North Carolina, which he eventually successfully exited. He holds a Certified Merger and Acquisition Advisor designation and real estate broker licenses in Georgia and Florida. 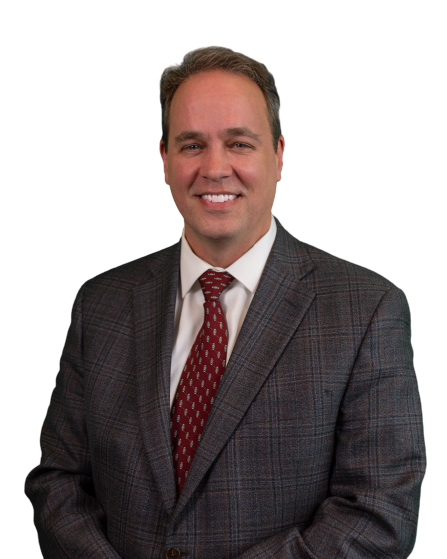 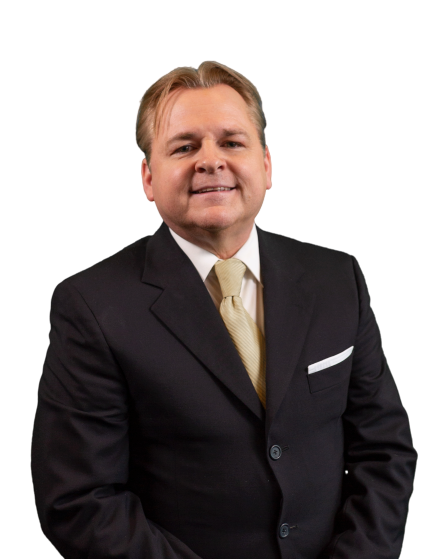 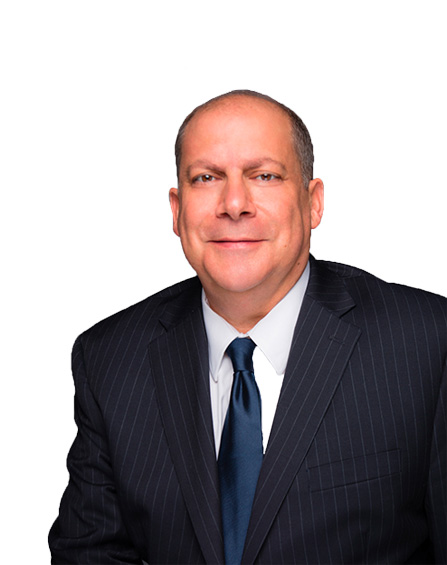 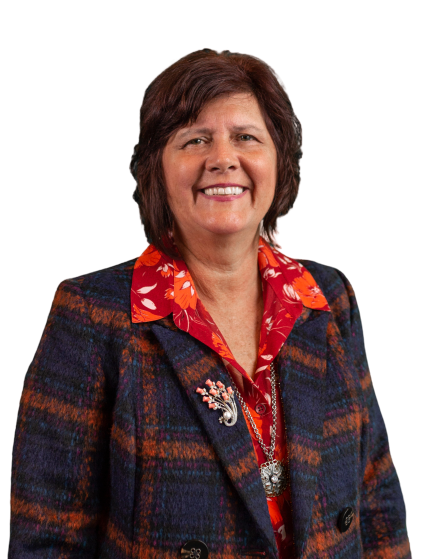 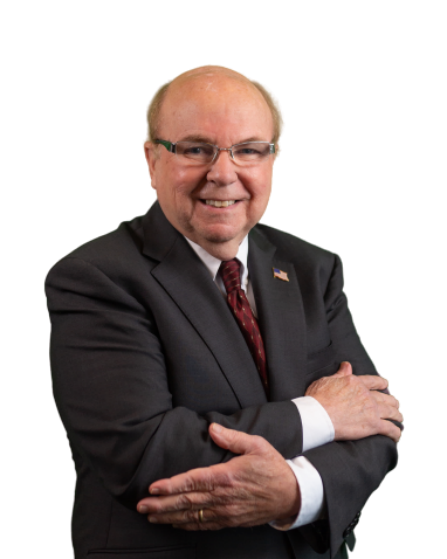 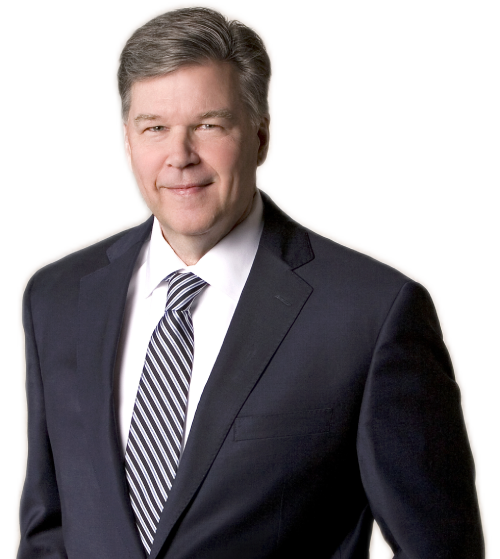 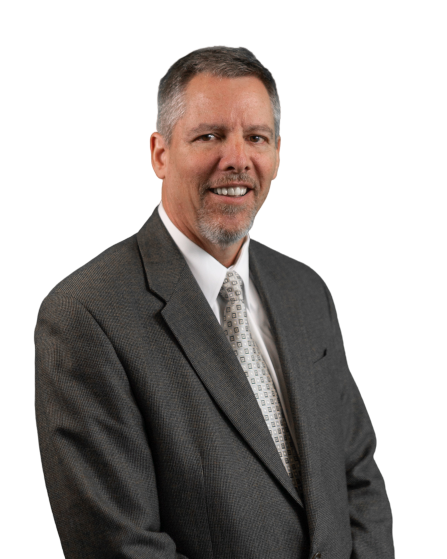 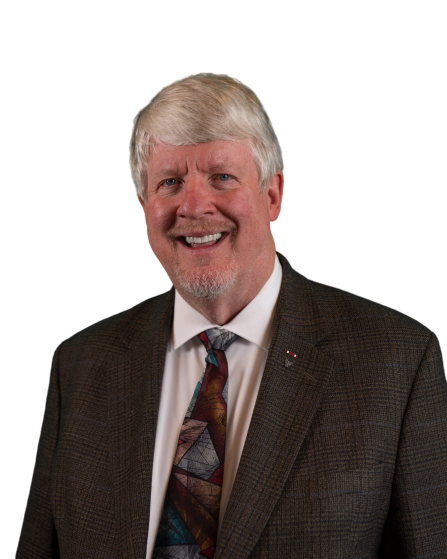 Contact Our Team
Thank you! Your submission has been received!
Oops! Something went wrong while submitting the form.